Synopsis:
“Kian Kane is an NDO fraternity brother and that’s exactly why Chris Damned took him up on his study offer. Chris Damned wants to know what’s up with the frat. He’s heard a few things and he wants to know if the sexy rumors are true. He sure finds out!”

‘Fraternity Fantasies: Members Only (2021)’ starring Chris Damned and Kian Kane is sure to generate impressive numbers on digital. 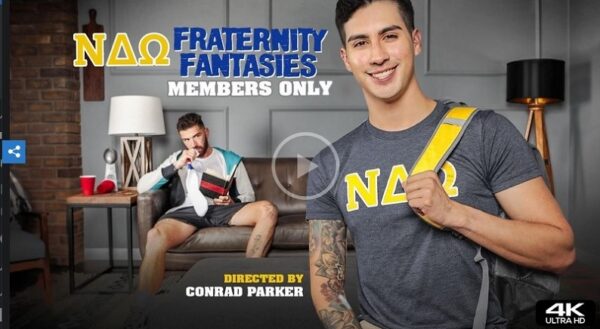 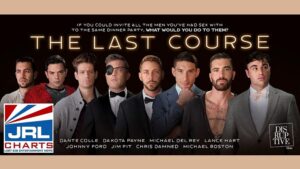 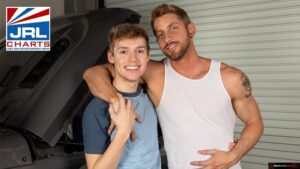 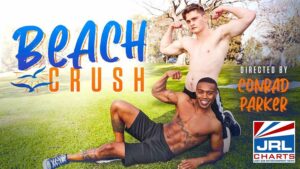