After a little strolling around the city, enjoying the park and the water fountains, the boys head back to the apartment where they can really enjoy each other the way they so desperately want to. With a little smooching on the couch clothes are soon coming off and blond boy Daniel presents his rigid uncut cock for his friend to taste, a meal the boy could never refuse.”

That is just a taste of what you can expect from BoyFun models Daniel Star and Tony Keit in City Boys (2021) on digital. 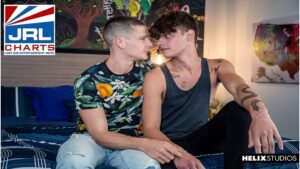 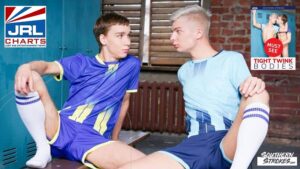