Synopsis:
Josh Brady, Robin Moore, and Silas Brooks have all gone to the dogs, in this three way- pup play- fuck fest! Boyfriends, Garrett, and Loco are in a bit of a slump; but, after getting the clerk at the adult store’s number the other week, they know exactly how to spice it up! The cute couple wind up at beefy boy, Josh Brady’s place. The dom “handler” immediately calls pretty “pups,” Silas Brooks, and Robin Moore into the room with a clap from his firm hands.

Brady orders the pups to put on their hoods, and speak. The pups do as their told, as Brady explains pup play in delicious detail to Garrett, and Loco. After the demonstration, the couple decide to head home. However, the pup play at Josh’s place continues, just as Brady closes the blinds. The puppy pair follow every cock stretching command from their hot handler, first on each other, then on juicy Josh as well. 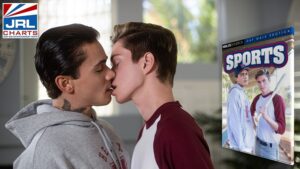 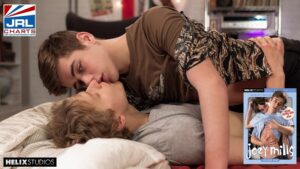 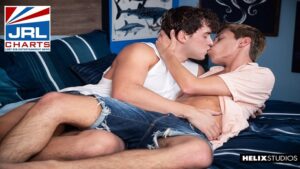