SEOUL, KR — (08-30-21) — SHINee’s Key has finally made his comeback with his new single and music video for “Hate That” featuring Girls’ Generation’s Taeyeon. The sick new K-pop track made an impressive debut on Monday August 30th as it has already garnered over 1 million views climbing fast.

‘Hate That’ is Key’s first solo release in nearly three years, since his 2019 project ‘I Wanna Be’. 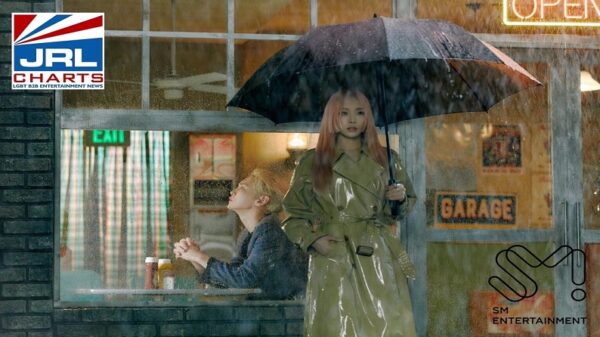 SHINee’s Key ft Taeyon’ “Hate That…. MV’ released by SM Entertainment brings you a visual of Key and Taeyeon going through a rough time in a space-themed set after a heartbreak.

The “Hate That” single is on Key’s upcoming comeback album, which is scheduled to drop in September. 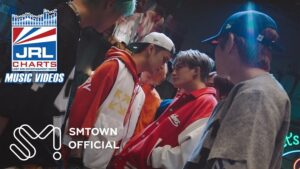 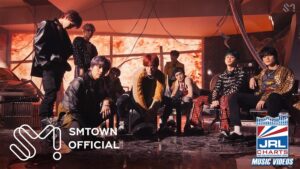 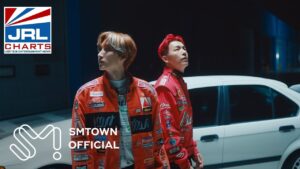