RIDE BodyWorx has released the first teaser trailer for the ‘Must Watch second season of their sex-positive series “Just Oral,” which will premiere globally on Friday, August 27 on YouTube, with a new episode premiering the last Friday of every month, through Spring 2022.

Teaming up with prolific gay adult icon Rocco Steele to produce this multi-episode video series, RIDE BodyWorx debuted the first season of “Just Oral” in March of 2021 with a four-episode run. Having presented well to audiences, RIDE has ordered a second season, green lighting the show’s Fall/Spring run and expanding its episode count by six more than its inaugural season.

Rocco Steele, who has been in the adult film industry for almost a decade, partnered with the RIDE BodyWorx brand for the 2020 launch of his namesake lubricant collection, RIDE ROCCO.  The collection boasts a water-based and silicone lubricant option and is the true genesis of the “Just Oral” video series.

From his jet-setting travels around the world, Rocco has worked with some of the most interesting, and funny, people in LGBTQ+ adult and mainstream entertainment realms.

“Just Oral was born out of my desire to build a deeper connection with my diverse fanbase, and to offer a glimpse into our personas outside of our performance work they are used to seeing,” said Rocco Steele. “It’s like having a special access pass to peek behind the curtain of some of gay adult and mainstream’s brightest stars chatting about something we’re all interested in…sex!” said Steele. 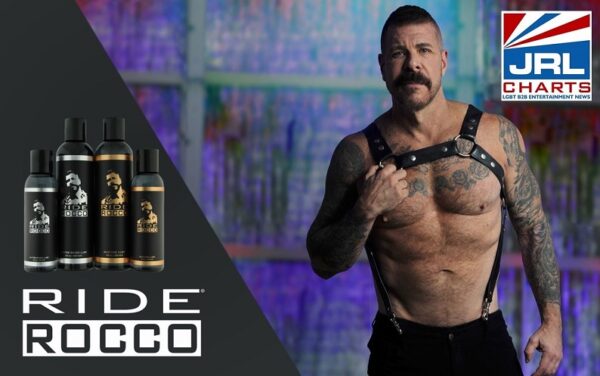 Speaking of stars, the guest list for Season 2 of “Just Oral” is studded with them. Rocco has confirmed that Trinity “The Tuck” Taylor is slated for an episode, as well as Matthew Camp, Pierce Paris, PJ Knox, super-sexy drag performer 6.

Along with these captivating crew of LGBTQ+ artists, the Spring lineup also plays host to a slew of other noteworthy personalities from the adult and mainstream entertainment industries. Fans will have to keep guessing who they are because that roster will remain a surprise until they are announced mid-season, in December.

“Each episode of ‘Just Oral With Rocco Steele’ will be topical, focusing on a specific aspect of queer sexuality, from gender to kink and beyond. Steele notes, “it’s time to start a dialogue about queer people and human sexuality that helps move the needle on normalizing freedom of sexual expression. I know our viewers will be entertained, but I hope they also find takeaway lessons that are useful in their own sexual experiences and journey.” said Steele. 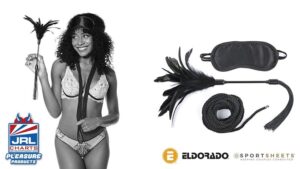 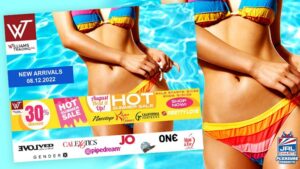 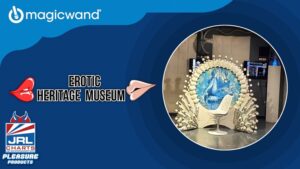 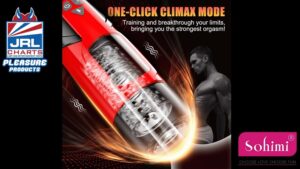 DARK NIGHT Male Masturbator by Sohimi Is A Work of Genius 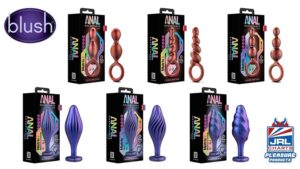 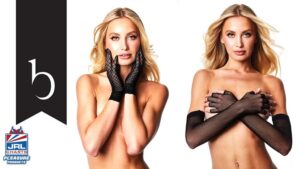