Synopsis:
“When family man Nick Brewer is abducted in a crime with a sinister online twist, those closest to him race to uncover who is behind it and why.” 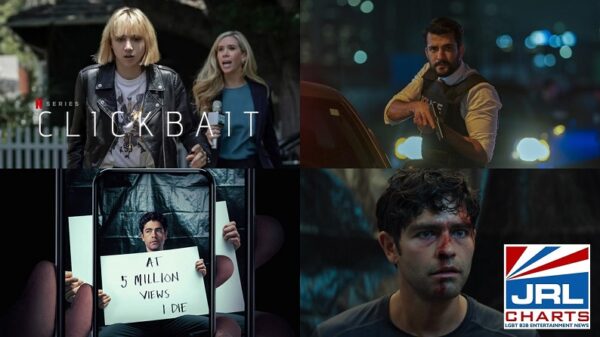 The Netflix Originals 8-episode mini series will premier on August 25, 2021. 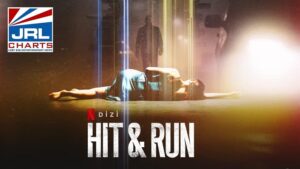