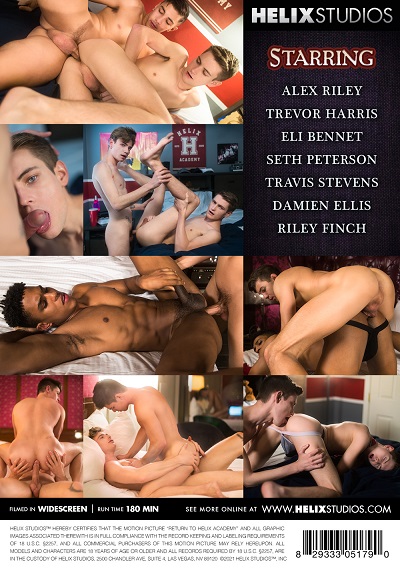 Synopsis:
“Helix Academy is back in session, and more scandalous than ever! Cheating boyfriends get busy with hot jocks, while pretty boy twinks tempt and tease, and everyone is anxious to get busy at the annual “Get Fucked Party!” To say this is the party of the year is an understatement, and NOT to be missed! Here is your coveted invitation to witness it ALL, from the fucktastic front row in “Return to Helix Academy!” 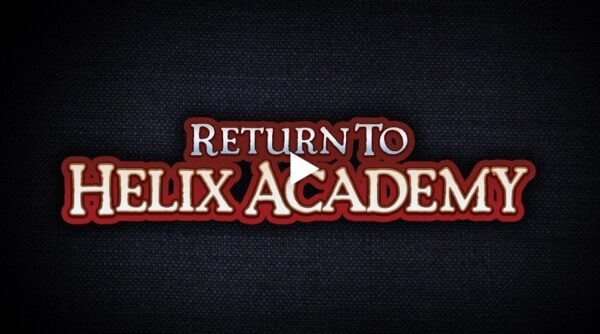