EVANSILLE, IN — (07-07-21) — Evansville police arrest Princeton, Indiana man who allegedly robbed at gunpoint, the Lovers Playground located at 519 N. Main Street last Sunday. According Evansville police, their watch commander received a call around 4:00 p.m. on Sunday from an employee of Lovers Playground who said they had just been robbed at gunpoint.

The adult store employee says that the suspect made off with pleasure products and $244.50 in cash from the register.

After receiving a description of the suspect and a possible getaway vehicle after reviewing the adult store’s surveillance tape, an officer saw the vehicle and pulled it over.

Police say the female driver of the vehicle during the stop, told the officer that 29-year-old Jessy Shane Barnett of Princeton had used her vehicle earlier in the day.

EPD says officers then went to the driver’s address, where Jessy Barnett was seen exiting the back door of the home.

According to police, Barnett was seen tossing a bag into the grass when officers arrived at his home. Inside the bag was a black handgun and the stolen merchandise from the Lovers Playground adult store, said Evansville police.

EPD further states that after being questioned, Barnett admitted to committing the robbery. He was booked into the Vanderburgh County Jail with no bond. He’s charged with Robbery with a Deadly Weapon in connection to Sunday’s armed robbery. 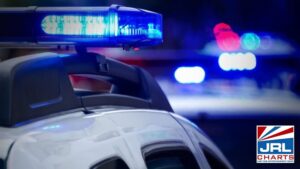 1 Injured in Armed Robbery at Adult Store in Tucson 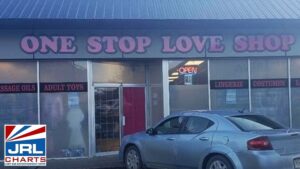 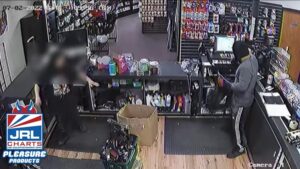 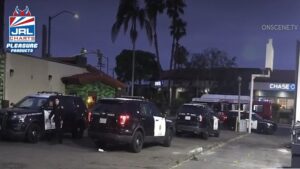 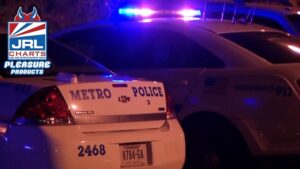