Written and drected by Arseny Syuhin, sci-fi horror film is based around the real life “Kola Superdeep Borehole,” which in terms of true vertical depth, is the deepest borehole in the world (12,262 metres or 40,230 ft) and is the deepest artificial point on Earth. 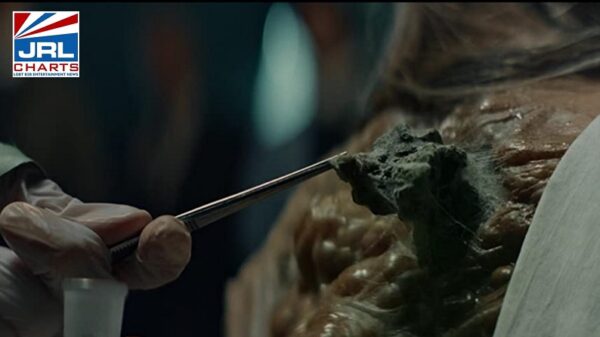 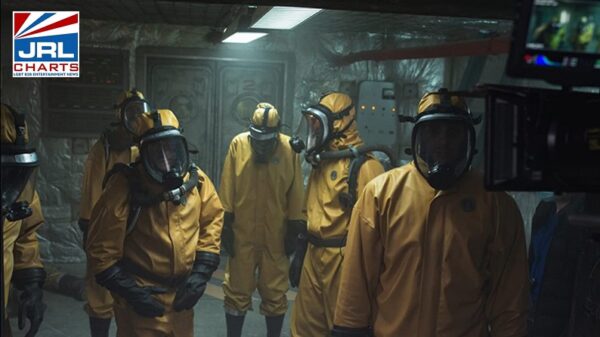 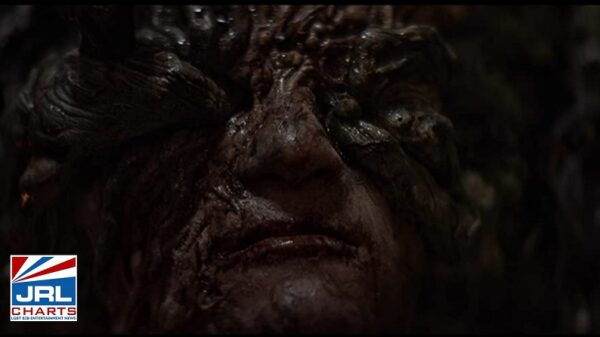 An urban legend about the hole has spread over the years, claiming the project was stopped, because scientists drilled so deep that it reached Hell, even going so far as to claim a recording was made of the tormented screams of the damned after placing a mic into the hole.”

The SUPERDEEP is being distributed and streamed by SHUDDER and produced by Alexander Kalushkin, Andrey Shishkanov and Sergey Torchilin.

This Must Watch Sci-Fi horror thriller is set to premier on SHUDDER June 17, 2021.