SEOUL, KR — (05-17-21) — SMTown Kpop group aespa makes a triumphant return as their new ‘Next Level’ MV debuts with 14 Million Views within its first 5 hours of release.

aespa are back with their new single to kick off the next chapter of their Black Mamba saga!

Released by SMTown on May 17, the upbeat track is the South Korean girl group’s second release of 2021, following their ‘Forever’ single in February.

Its release also comes exactly six months after the quartet made their stunning debut with their hit song ‘Black Mamba’. 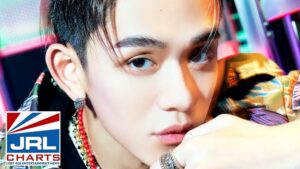 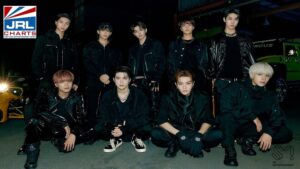 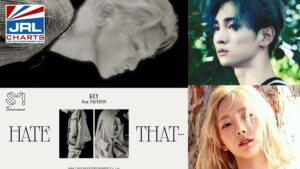 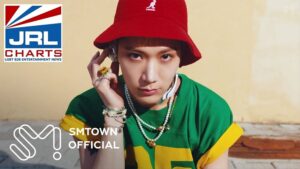