“We are grateful for the opportunity to showcase Man Squeeze at the iconic Prowler and Prowler Red stores,” said Kerin DeFrancis, director of sales at Doc Johnson. “They are the perfect partner for this highly successful line. Doc Johnson looks forward to our continued growth and success with ABS and their retail partners. We thank them for their years of support!” said DeFrancis.

The displays focus on all Man Squeeze talent, including Doc Johnson’s partnerships with Men.com and Sean Cody.

“We are excited to be growing our partnership with Doc Johnson in our Prowler and Prowler RED stores,” Justin Vickers, head of global trade sales at Prowler, said. “Their Man Squeeze line is exactly what our customers are looking for. Customers coming back into our shops are looking for a quality product with a great following—and we could only think of one company to partner with—and that is Doc Johnson. Together with Doc Johnson, ABS Group are looking to bring a lot of new products to the UK customer and retail market in the next year to come—and this is the first step!” said Vickers.

The window displays will remain in Prowler and Prowler RED locations throughout the month of May. 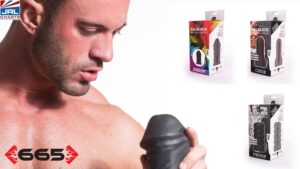 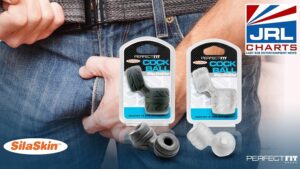 Silaskin™ Cock & Ball by Perfect Fit Brand is a Must Stock 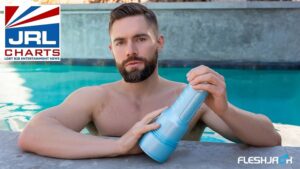 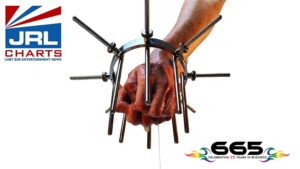