The Republican Super Pac has been a strong ally of president Joe Biden and their latest attack ads against their own party in favor of popular president Biden who holds a firm 52% approval rating.

“If Trump’s such a great business man, why is he letting Josh Holmes make millions selling MAGA to Mitch McConnell? Shouldn’t Donald get a cut?” 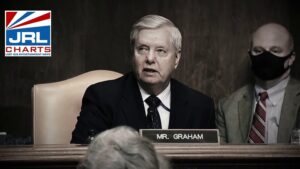 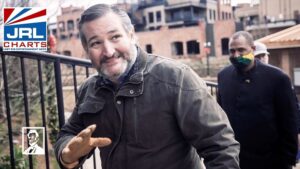 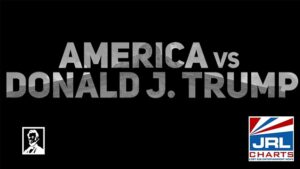 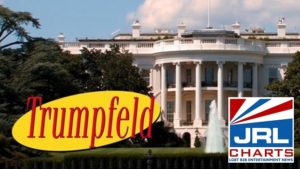