“Secretary of State Antony J. Blinken has given blanket authority to U.S. diplomatic missions across the world to fly the rainbow pride flag on the same pole as the American flag at embassies and consulates during PRIDE Month”.

The action reversed the Trump administration’s policy that banned embassies from raising the PRIDE rainbow flag on their poles during the month of June, which in the United States and many other countries PRIDE month.”

Sources inside the U.S. State Department confirmed to JRL CHARTS LGBT Politics Division on Friday, that Secretary Blinken had given diplomats blanket authority to fly the PRIDE rainbow flag before May 17 through the end of June. The big solidary day is May 17, which is the International Day Against Homophobia and Transphobia.

President Biden continues to fulfill his commitment to the LGBTQ community in trying to repair the wrongs our community suffered over the last four years under the Trump administration. 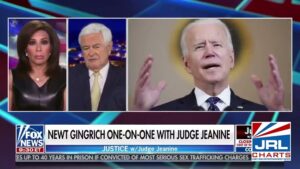