Synopsis:
“The Nazi agenda knew no borders. As the war spread into Europe, Hitler’s control became ever more clear. In November of 1942 hundreds of Jewish citizens in Norway were taken from their homes. Men, women and children forced on to a ship… a ship headed for Oslo, with the final destination set to be where the industrialisation of human suffering became a horrifying reality – Auschwitz. Follow one family’s struggle as the life they knew and loved is ripped from them by the tides of war.”

Signature Entertainment has scheduled BETRAYED to be released on DVD and Digital on May 10, 2021. 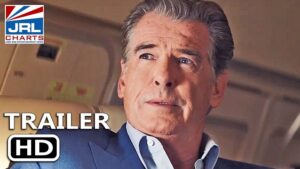 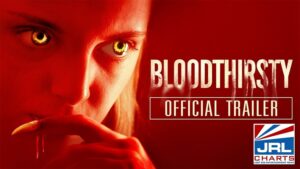 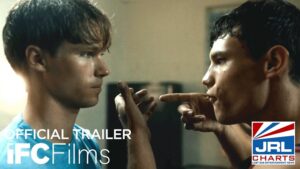