The One & One song which is taken from the upcoming album ELECTRICITY, was written by Billy Steinberg, Rick Nowels and Marie-Claire D’Ubaldo.

The music video was directed by James Blair and released by Energise Records. 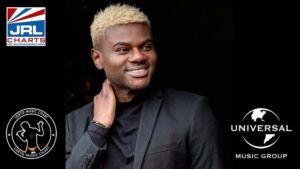 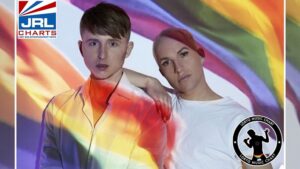 LEOPOLD & MKSM – Love In The Dark M/V is Inspirational 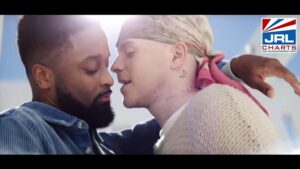