Without Remorse (2021), is the upcoming American action thriller film directed by Stefano Sollima and written by Taylor Sheridan and Will Staples. It is based on the 1993 novel of the same name by Tom Clancy and a spin-off of the Jack Ryan film series. 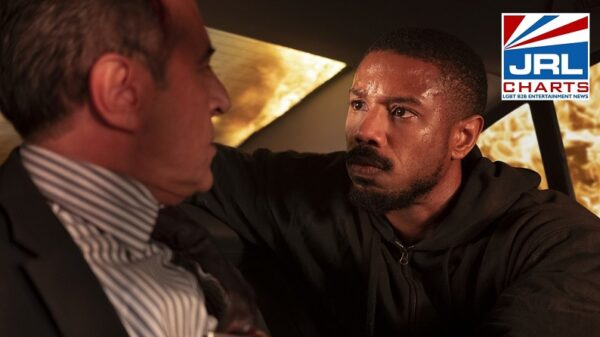 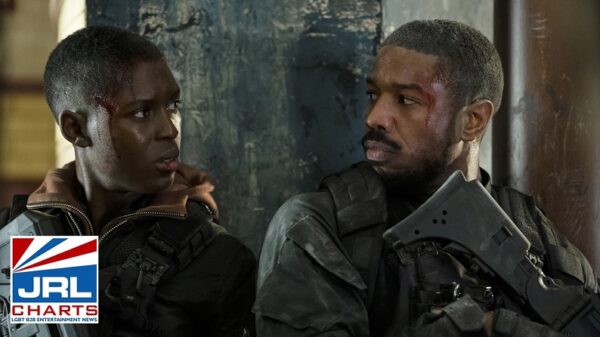 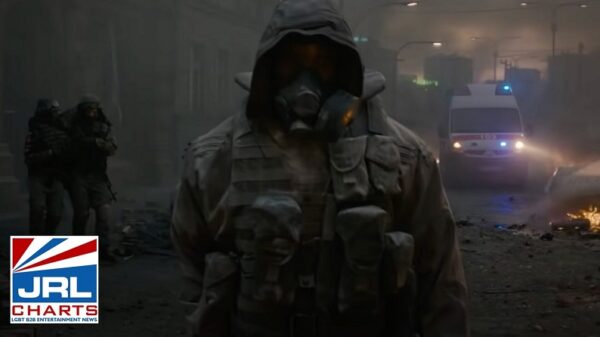 Synopsis:
“Seeking justice for the murder of his pregnant wife, an elite Navy SEAL uncovers a covert plot that threatens to engulf the United States and Russia in an all-out war.”

Amazon Prime Video has scheduled ‘Without Remorse’ to be released in the United States on April 30th, 2021.

Story by:
Taylor Sheridan
Will Staples