Trump Caught Swindling One Time Donors of $122.7 Million, Forced to Refund Every Penny

Trump Caught Swindling One Time Donors of $122.7 Million, Forced to Refund Every Penny

According to a report by Forbes on Friday, Trump supporters were presented with a disclaimer when they were about to make a donation to the 2020 Campaign, and they had to uncheck a box that primed them to give monthly donations.

This was described as an “intentional scheme to boost revenues” that was embedded in the fine-print of the disclaimer. 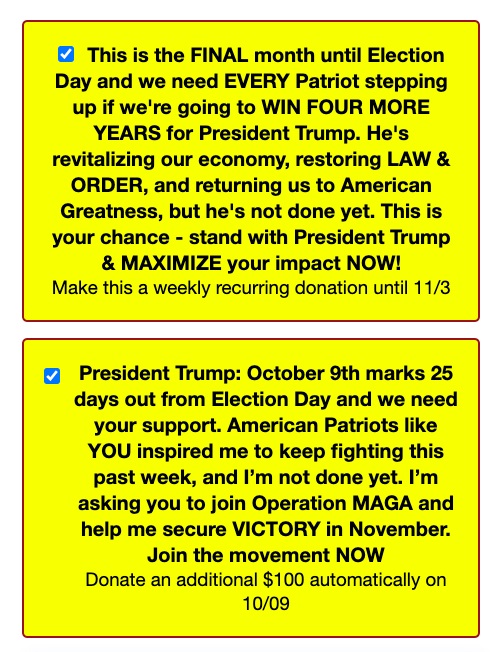 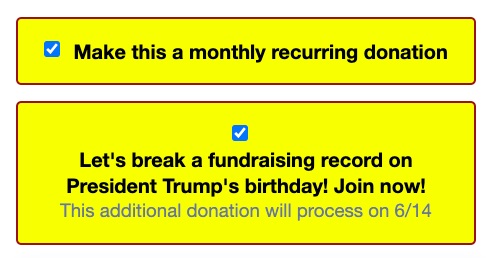 As the 2020 election got closer to an end, the Trump campaign and the Republican National Convention reportedly started including more pre-checked provisions that set donors up donors to make more additional payments without their knowledge.

According to a source inside the former 2020 Trump Campaign, their internal campaign communications director reportedly referred to these contributions as the “money bomb.”

The New York Times article includes several pictures of the convoluted campaign donation boxes that the Trump campaign would repeatedly modify throughout the election.

Trump’s supporters were set up to make weekly payments or payments that would be authorized at later dates during the campaign.

The report also heard from several Trump supporters who thought they were making one-time donations. Talk about a scam! His supporters were shocked when they reviewed their bank statements to see thousands of dollars taken from their accounts by the Trump Campaign. Donations they never authorized.

This prompted a surge of fraud complaints to banks and credit card companies. With the fear of chargebacks destroying their merchant account, the Trump campaign quickly issued $122.7 million in total refunds to their one time donors.

It’s also worth noting that neither FOX News, OANN, Newsmax or AM Talk Radio have covered this scandal. 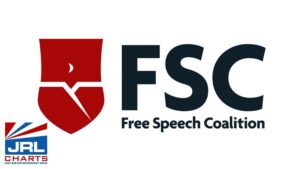 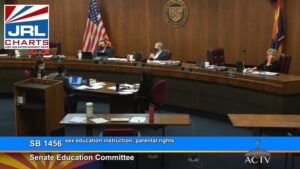 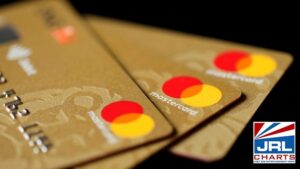 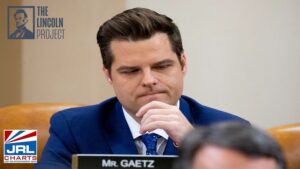 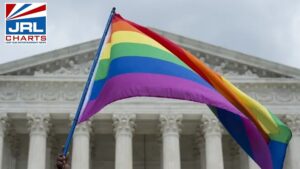