“A man is killed, but his death is a brief affair. Upon regaining consciousness, he discovers he has been gifted with extraordinary powers that allow him to super-heroically fight the organization responsible for plunging his city into darkness.” 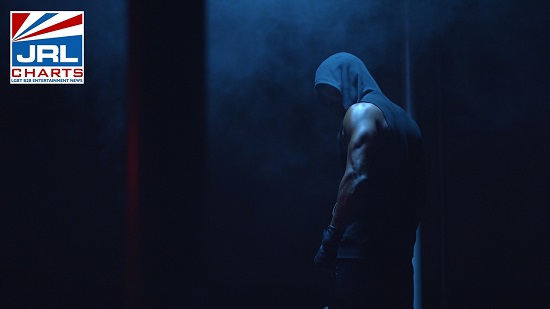 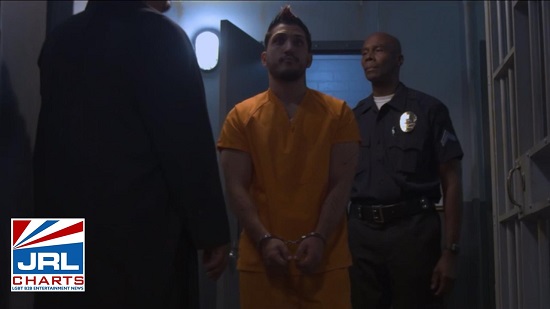 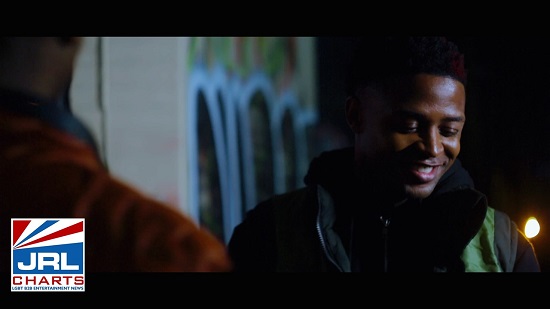 Lazarus, an action thriller film set produced and distributed by Samuel Goldwyn Films, has released Lazarus in an exclusive run on Fox Corp. streaming service Tubi which started on February 26. 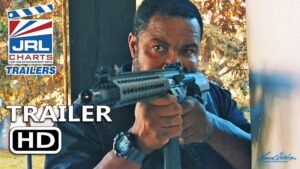 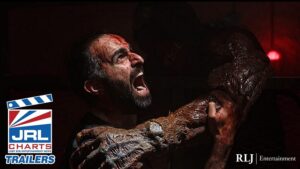