According to Elixir Play’s Marketing & Publicity division, the company wanted to challenge the notion of who and what is sexy!

“The idea was born after talking with a range of women about what inspires them to feel sexy. And the rest just took care of itself.” said Elixir Play’ Founder Lara Pack. “The women in the shoot were given a brief to dress in whatever made them feel sexy.” said Pack.

Pack continued…”It was amazing to take part in this and witness what happens when women are encouraged to love their bodies and celebrate together. I was in absolute awe of these ladies and realised by doing this campaign, Elixir Play would be part of something bigger than just our toys.” said Pack.

The campaign highlights the fact that “All bodies are different, our toys are too”, and shows Elixir Play’s toys as they bend and flex to suit different body shapes!

The campaign launched on Monday March 8th for International Women’s Day. Elixir Play will be featuring a range of blogs, images and stories that challenge the way women’s sexuality is portrayed.

Retailers can get ordering information on Elixir Play by contacting an authorized distributor: 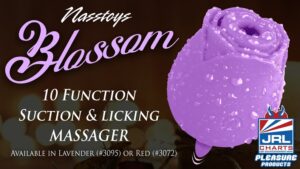 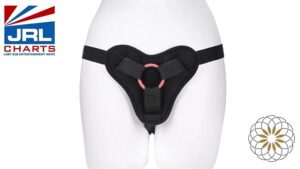