KAMLOOPS, BC — (03-05-21) — Royal Canadian Mounted Police (RCMP), needs your help in locating two adult store armed robbery suspects in the incident at One Stop Love Shop.  According to Cst. Crystal Evelyn, around 11:12 a.m. Wednesday March 3, 2021, police raced to the One Stop Love Shop located at 743 Victoria St, after a panic alarm was activated.

Cst. Crystal Evelyn says that two men allegedly used a knife to steal cash and a cordless phone from the store, along with an employee’s wallet and cell phone.

RCMP set up containment and called in the canine unit, finding several items in the area but not the suspects.

The suspects are described as two white males, six feet tall and dressed in baggy clothing.

One suspect wore a green jacket, the other was wearing a black sweater, flat-brimmed hat and carrying a bag with a box inside. 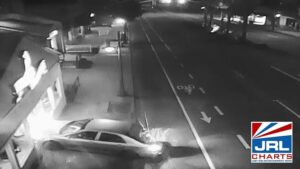 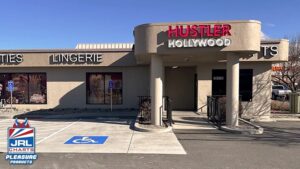 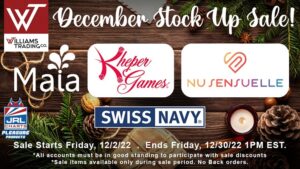