CHATSWORTH, CA — (02-25-21) — ‘Meet the MIMIC+ from Clandestine Devices’ Commercial unveiled by award-winner Clandestine Devices.  The pleasure products company uploaded their new commercial for it’s Top Seller a few weeks ago to their YouTube Channel, and after reviewing it, I can say that both brick and mortar as well as adult e-commerce platforms will be utilizing it on their LED Monitors and embed it on the retail page platform for the MIMIC and MIMIC+ Plus. 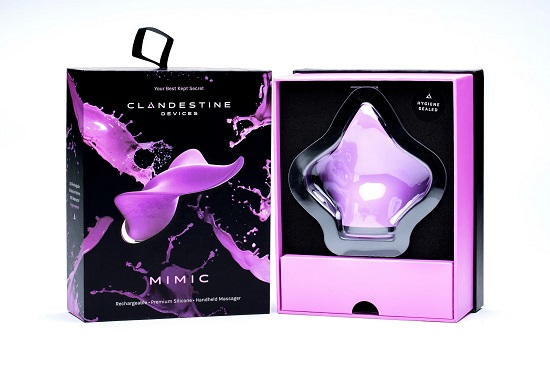 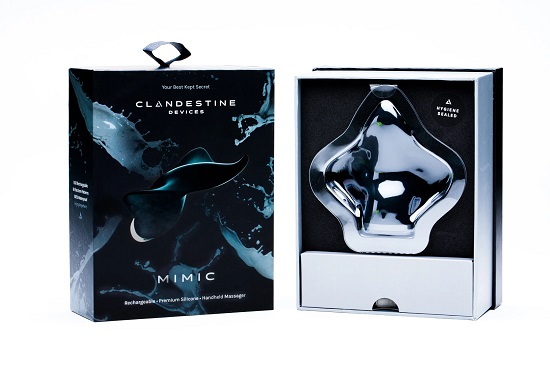 The company posted the following description for the ‘Meet the MIMIC+ from Clandestine Devices’ promotional video.

“The MIMIC and MIMIC+ were crafted with comfort and pleasure in mind. The unique, ergonomic shape fits perfectly in your hand.

Our premier product, the MIMIC, took shape with the human form in mind. With a shape that is an extension of the hand, a user-friendly interface, thoughtful colors, and features to ease use in the dark and underwater, the MIMIC is not limited by gender – only the imagination – and we have the utmost confidence that anyone using the MIMIC has quite the imagination.

For those who have admired the original MIMIC for its intuitive shape and design but crave more intensity, the MIMIC+ is just what you’ve been asking for. With a slightly larger body than its diminutive predecessor, the MIMIC+ accommodates a larger battery that supports stronger motor which will provide deep, rumbly vibrations to the parts of your body, or your partner’s body, that beg for it.” 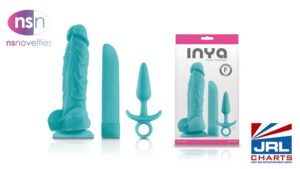 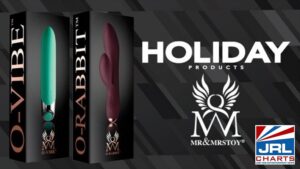 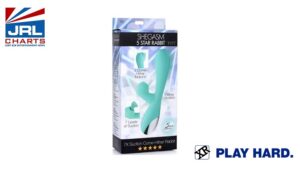 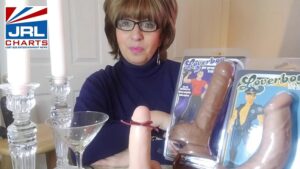 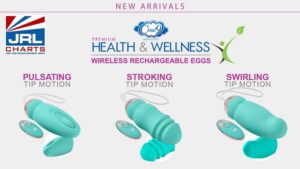 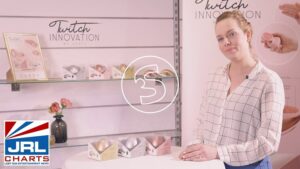