NEW YORK, NY — (02-08-21) — The U.S.A leaked to media outlets on Sunday that it plans to rejoin the United Nations Human Rights Council after former President Trump left the organization in 2018.

U.S. officials who wanted to remain anonymous because they did not have the authority to speak publicly, says that Secretary of State Antony Blinken and a senior U.S. diplomat in Geneva will announce America’s decision to rejoin the council as a non-voting member for the remainder of 2021 — with the goal of becoming a full member in 2022.

The announcement would represent the latest move by the Biden administration to reverse Donald Trump’s isolationist agenda that resulted in major shifts in American foreign affairs that took years to accomplish.

Former president Trump distanced the U.S. from international affairs by leaving the Paris climate agreement, the Iran nuclear deal, the World Health Organization (WHO), UNESCO and several other organizations.

President Biden however, has since brought the U.S. back to the Paris agreement, the Word Health Organization and plans to address the Iran Nuclear Deal with our European allies. 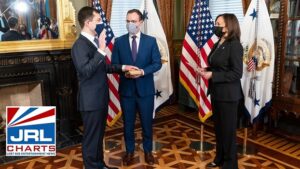 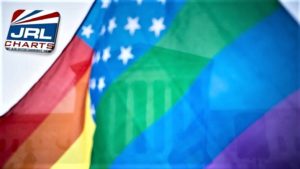 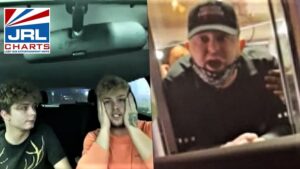