This intense, high-speed cyber-thriller is based on a series of mysterious, unsolved real-life events. It starts as genius hacker Connor discovers Cicada 3301, an online treasure hunt that could be a recruiting tool for a secret society. Soon Connor, art-expert friend Avi, and secretive librarian Gwen are dashing from graffiti sites to ancient libraries to uncover real-life clues. But they must outrun aggressive NSA agents, also hot on the trail of Cicada, who want the glory for themselves. 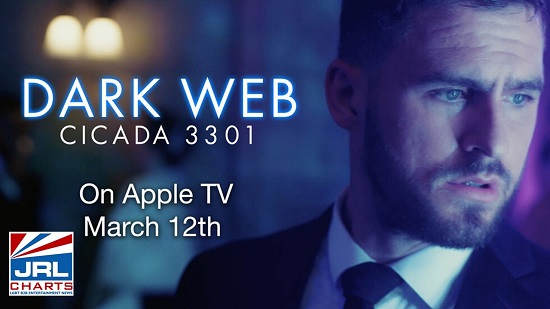 Synopsis:
“A hacker and a cunning librarian soon find themselves in over their heads when they compete in a sophisticated dark web secret society’s global recruitment game.” 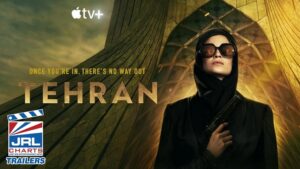 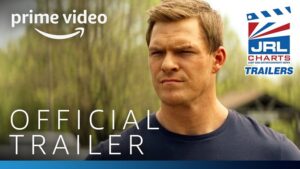 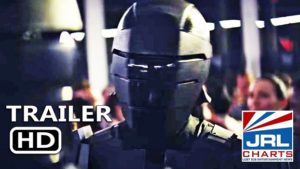