According to OC Modeling, Dante Colle wants to continue working for the top directors like Kayden Kross and Ricky Greenwood. As well as lending his talents to studios he hasn’t worked with before.

“Dante is amazing, and we’re honored that he reached out to us about signing with the agency,” said Sandra McCarthy, Co-Owner of OC Modeling. “Dante has achieved a lot in his time in the industry. Now that he’s on our roster, we see even bigger things for him in the future.” said McCarthy.

“OC Modeling has a great reputation, and after meeting with them, I see why.” said Dante Colle. “Sandy and the guys really care about their talent and work hard for them. This is the kind of team I want behind me. I know they will find me new opportunities to shine in the industry,” said Colle.

With even bigger aspirations in mind, Dante Colle knew it was time to sign with a top talent agency. Dante has inked an exclusive deal for representation with OC Modeling.

With good looks, charm, and on-screen sexual prowess, as well as the professionalism and stellar acting skills Dante brings to set, he’s a favorite with producers, directors, studios, and other performers.

This year, Dante has already scored multiple awards wins and is already thinking about the 2022 awards season. OC Modeling is excited to work with the multi-faceted performer and has already added his agency photos, stats, and more to the site. 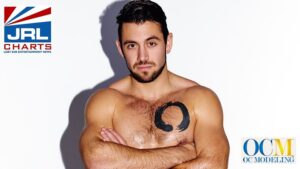 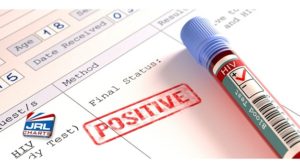 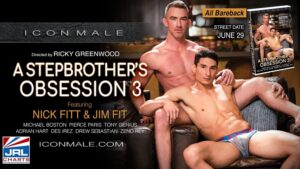 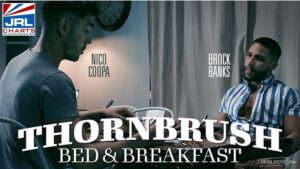