The PAYBACK distribution deal was negotiated by Peter Jarowey and Josh Spector at Vertical Entertainment with Nate Bolotin of XYZ Films on behalf of Mensch Productions. 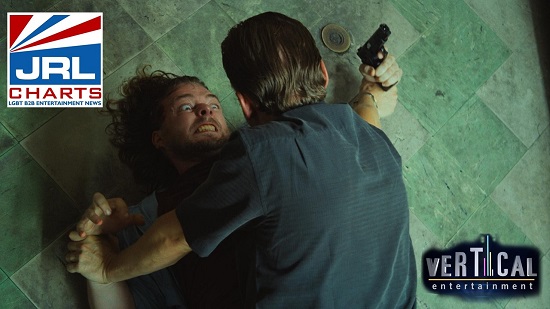 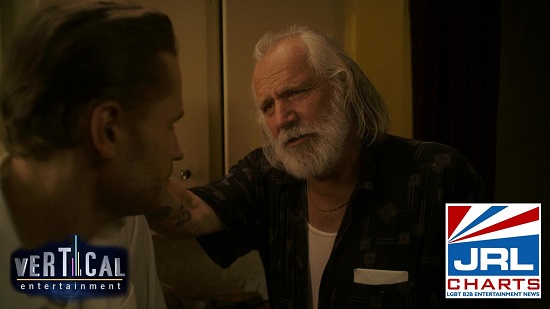 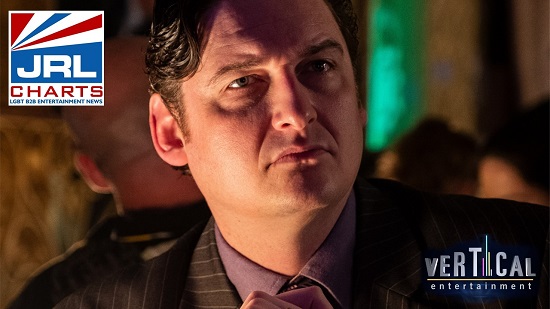 Synopsis:
“A young stockbroker at a Mob-controlled Wall Street firm gets betrayed and sent to prison for six years. When he gets out, he seeks revenge.”

With Vertical Entertainment releasing the official trailer for PAYBACK (2021), we can expect an announcement on the release date of this action packed thriller.