Police told JRL CHARTS that the 42-year-old woman entered the Vibrations Adult Shop located at 354A Charles Street around 6pm last Wednesday evening. The woman proceeded to threaten staff with a weapon and demanded cash.

Fearing for their safety, one of the Vibrations Adult Shop employees handed the money over to the woman who then fled the scene in a maroon Mitsubishi sedan.

Regional Investigations Unit detectives took over the investigation and with extensive inquiries conducted, they were able to secure a search warrant for the woman who was taken into custody three nights ago. The Belmont woman has been charged with armed robbery.

Police are asking are for anyone with information about the incident, or who might have seen the Mitsubishi or the woman in the area at the time, to call Crime Stoppers on 1-800-333-000. 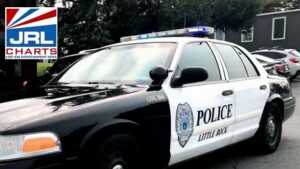 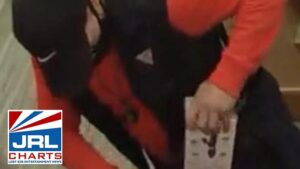 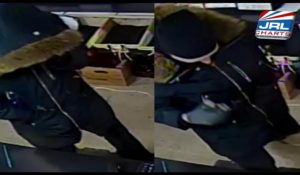