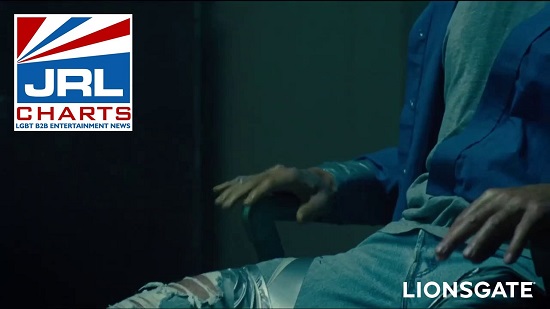 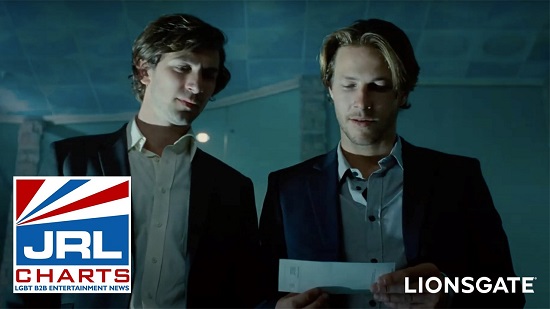 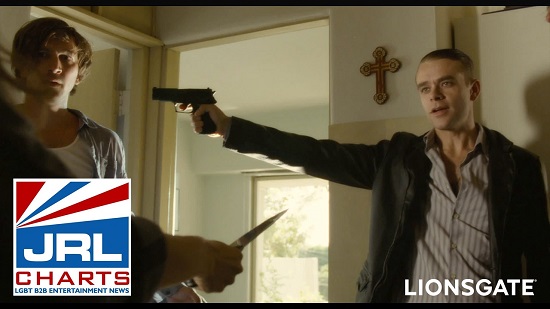 After they refuse the funding he offers, Yuri gets revenge by trying to take over their construction project. The partners are terrified until Nicky’s tough Russian girlfriend Ana decides to take action herself. 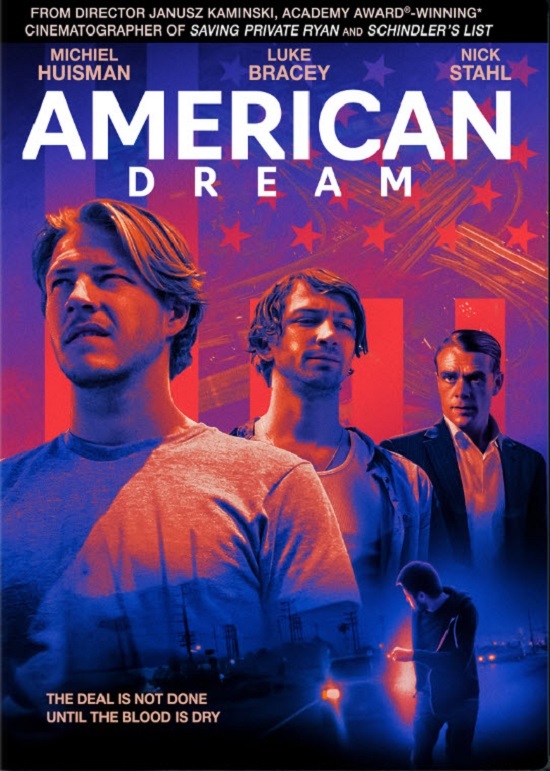 American Dream is set to be released by Lionsgate Home Entertainment On Demand January 5th and on DVD January 12, 2021.