HUNTINGTON BEACH, CA — (12-16-20) — XR Brands knew that its Master Series Heavy Hitch Ball Stretcher was popular, but what the company wasn’t ready for was the unit achieving viral internet fame this week after unsuspecting Sears.com shoppers in search of medicine balls found a listing for this unique ball stretcher instead.

The listing, which has since been removed, spent nearly three months on Sears.com, where it first appeared on Sept. 9, 2020. Twitter users took note of the “gaffe” earlier this month, and the social networking site was buzzing with the news of this unexpected product available from one of the United States’ most legendary retailers. The story took off, with mentions appearing on high-traffic pop culture outlets like Brobible, BarstoolSports, and Popculture.

For the uninitiated, a ball stretcher is a device that encircles the scrotum above the testicles and creates pleasurable sensations by gently pushing or pulling the testicles away from the body.

The Master Series Heavy Hitch Ball Stretcher was designed to test users’ limits through use of its two 8-ounce weights. The U portion of the stretcher is placed above the testicles, allowing users to savor the pull of the heavy-duty stainless steel with two connector chains dangling, each with a hook for adding each of the weighted balls.

“We love that one of our kinkier items gave the internet something to smile (and blush) about,” said XR Brands president Rebecca Weinberg. “All joking aside, the Master Series Heavy Hitch Ball Stretcher is a product we are very proud of and we’re thrilled this mishap has helped put it on the radar for more consumers. You may not be able to buy it from Sears anymore, but the Heavy Hitch Ball Stretcher and the rest of the Master Series line are still available all over the internet.” said Weinberg.

While it is no longer available from Sears.com, the Master Series Heavy Hitch Ball Stretcher is readily available for purchase on many other adult retail sites. Shoppers interested in the product may wish to search for “heavy hitch ball stretcher.” 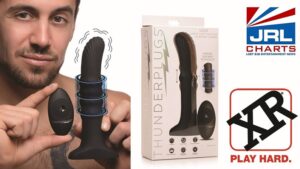 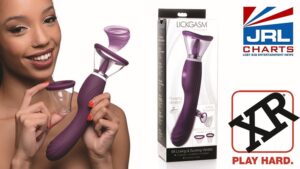 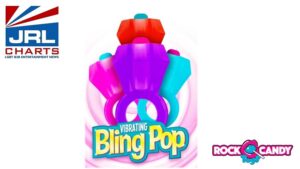 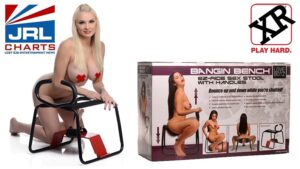 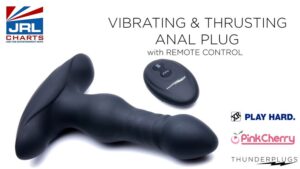