Andreas Kêr – Shut Up! M/V is a Sick Must Watch

Andreas Kêr – Shut Up! M/V is a Sick Must Watch

MADRID, COMUNIDAD — (12-07-20) — One of Madrid’s leading music superstar Andreas Kêr is back with a vengeance as his new single and music video of ‘Shut Up!’, debuts at #6 on the LGBTQ Music Chart Week 50.

Andreas Kêr said that the theme for ‘Shut Up!’ was chosen to be the second single from his ‘Must Download’ Taboo album. A record that follows his spring season smash hit ‘El Error’, which debuted on the LGBTQ Music Chart Week 18 at #2 in the UK.

According to Kêr, “Both the ‘Shut Up!’ music video and single expose the censorship that exists both in the media and in society regarding sex. An issue used far too often in social aspects as religion, racism, homophobia, politics, transphobia, gordofobia, plumophobia … and the stigmas that associate mental illness with some sexual practices.” 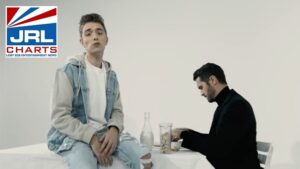 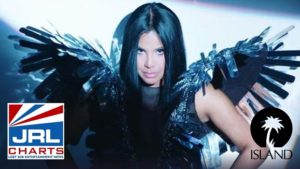 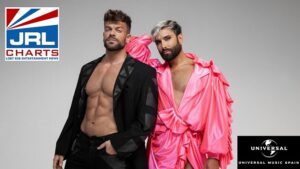 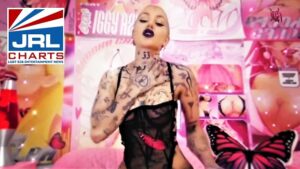