HONG KONG – (11-29-20) – The LGBTQ community has lost a pioneer in Lesbian journalist Deb Price, who died at the age of 62 on November 20 of interstitial pneumonitis.  Price is known for writing the first column on LGBTQ+ issues to be published nationally in mainstream newspapers, has died at the age 62.

Deb Price died November 20 at a hospital in Hong Kong. Her wife, Joyce Murdoch, told media outlets that Price died of interstitial pneumonitis, an autoimmune lung disease that she had been suffering with since being diagnosed with it nine years ago.

To show her strength to the very end, Deb Price continued working until a few days before she was admitted to the hospital on September 3rd.

Price was working at the South China Morning Post in Hong Kong as senior business editor.

Price made her mark on history in the LGBTQ+ community for her column first published in 1992 for The Detroit News, where she was assigned to the paper’s Washington, D.C., bureau.

Her first column asked readers, “How do I introduce Joyce?” Her column was syndicated to newspapers nationwide and continued for 18 years.

“It’s hard to overestimate how significant this was,” Joshua Benton, founder of the Nieman Journalism Lab at Harvard University, wrote on Twitter. “This was long before the Internet gave Americans a window into any topic or community they wanted. Most people got a huge share of their information about the world from the local daily and local TV news. Most Americans in 1992 said they didn’t know a single gay person. Then suddenly there was Deb, on the breakfast table next to the sports section.” tweeted Benton.

Price gave up her column in order to focus on fellowship work related to China. Her journalism career includes The Washington Post, Agence France-Presse, The Wall Street Journal, and syndicated columns around the world.

Gay Men and Lesbians v. the Supreme Court won Price a Lambda Literary Award. She also was honored with being accepted into the 2009 NLGJA: The Association of LGBTQ Journalists Hall of Fame. 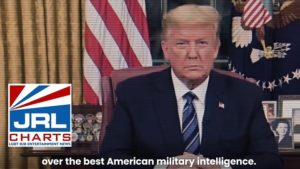 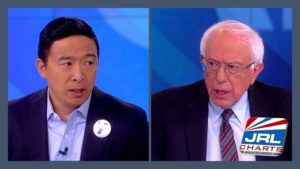