LOS ANGELES — (11-29-20) — Get your first look at Jaden Smith and Cara Delevingne starring in ‘LIFE IN A YEAR’ (2020) from Overbrook and Sony Pictures Entertainment.

Life in a Year is the 2020 American romantic drama film directed by Mitja Okorn, from a screenplay by Jeffrey Addiss and Will Matthews. The drama film stars Jaden Smith, Cara Delevingne, Cuba Gooding Jr., and Nia Long. 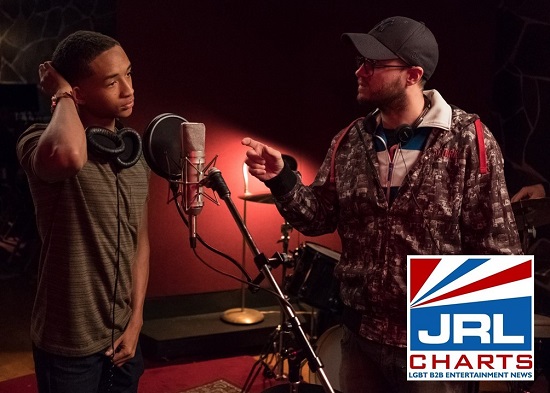 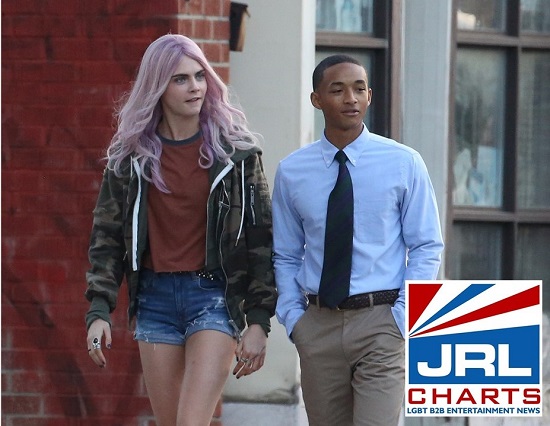 Synopsis:
“A 17-year-old boy (Jaden Smith) with a promising future, reevaluates his future plans when he falls for Isabelle (Cara Delevingne), a girl from the wrong side of the tracks that flips his world upside down. After learning she is dying, he shifts his focus to give her their entire life together, in the year she has left. Live in the moment! Love every moment!”

Will Smith and Jada Pinkett Smith serve as executive producers under their Overbrook Entertainment banner and the film is being distributed by Sony Pictures Entertainment.

#LifeInAYear is now available on Prime Video in the US, UK, Canada, Australia, and New Zealand.

Screenplay by:
Jeffrey Addiss
Will Matthews