Synopsis:
“The season of sessions of the “Brotherhood of the Games” begins, in this chapter 7 The Master leads a very hot session with 2 penetrated brothers and 5 hooded brothers who observe and give up their erect dicks to be sucked. “El Maestre” this time penetrates Giorgio Angelo and then Italo Van Ewen, but it does not end there, while the hooded brothers masturbate around, forces Giorgio to penetrate Italo, and at the hottest moment he joins behind a train of unbridled sex and penetration. So this no longer has a turning back, one by one semen falls on the brothers on their faces while the kisses become increasingly wet, mixed with the semen of all the participants. Chapter 7 is not wasted! But the season has begun, prepare to see increasingly hot sessions.” 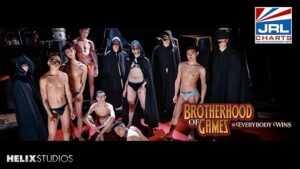 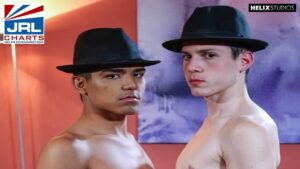 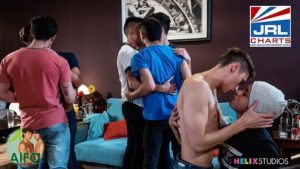