COVID-19: England Goes Into Second Lockdown for One Month

COVID-19: England Goes Into Second Lockdown for One Month

UNITED KINGDOM — (10-31-20) — Due to the increase in cases of the Coronavirus, Prime Minister Boris Johnson of England has ordered the country into a second lockdown for one month. Johnson also announced that the government will extend the furlough policy to help protect jobs.

UK prime minister Boris Johnson, who along with England’s chief medical officer Professor Chris Whitty and the government’s chief scientific adviser Sir Patrick Vallance, said at a press conference on Saturday that non-essential shops and hospitality businesses will must close and travel will be under new restrictions as well.

Those new restrictions will begin Thursday November 5th until December 2nd. The prime minister did state that schools and colleges will be allowed to stay open.

“We are going to extend the furlough system through November. We will extend further until December,” said Johnson. “Christmas is going to be different this year, perhaps very different, but it’s my sincere hope and belief that by taking tough action, we can allow families across the country to be together. We’re not going back to the full scale lockdown of March and April, the measures that I’ve outlined are far less primitive and less restrictive. Though, I’m afraid, from Thursday, the basic message is the same: Stay at home, protect the NHS, and save lives.” said Johnson.

The prime minister also announced on Saturday, that the total number of coronavirus cases since the pandemic began has now hit 1,011,660.

“Across virtually the entire country now, there is a significant rate of increase,” warned England’s chief medical officer Professor Chris Whitty. “Data from the Office National Statistics, which is the official data, shows that the prevalence of this disease has been going up, extremely rapidly over the last few weeks. We now have around, 50,000, new cases a day, and that is rising.” said Whitty.

Whitty added: “If we do nothing, the inevitable result will means these numbers will go up and they will eventually exceed the peak that we saw in spring of this year. We now have several hospitals with more inpatients with COVID than we had during the peak in the spring.” said Whitty.

Chief scientific adviser Sir Patrick Vallance added that projection models show deaths will increase over the next six weeks, if nothing is done. 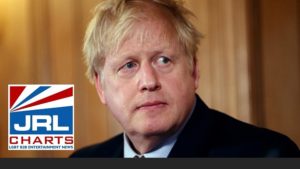 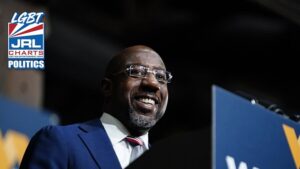