The title track from their 24H is the second Japanese mini album which was released on September 9, 2020

The high energy SEVENTEEN J-Pop and K-pop group bring their gorgeous looks, electrifying dance moves and hypnotic vocals in their new ’24H’ M/V and you are sure to add it to your favorites. 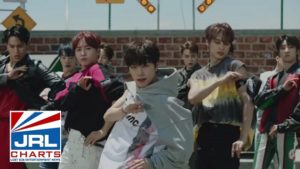 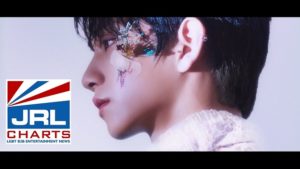 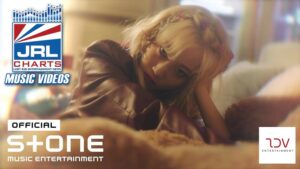 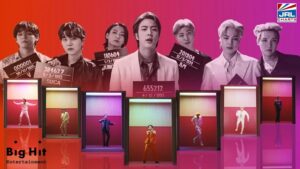 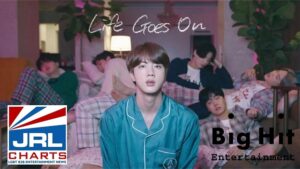