Synopsis:
“Newcomer Zayne Roman is playing a video game while his all time best bud, Jake Nicola, returns for a visit. Zayne tries to reminisce about college days and girls they’ve had over a drink only to find out that all this time Jake has been thinking about him… Straight man Zayne is anxious about his bud and his questions, but slowly gives in to get his straight dick seduced by his best bud. “Back in Town” by Icon Male brings you the past, the present, and two hot dudes with a future.” 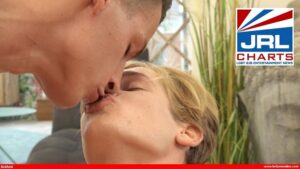 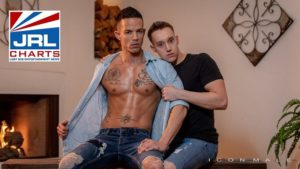