WASHINGTON D.C. — (09-01-20) — Following an embarrassing ratings for the Trump Campaign’s RNC Convention,  The Lincoln Project released ‘Ratings”, the latest in attacks ads on President Donald J. Trump. In fact within 1 hour of its release, the Lincoln Project commercial generated over 330 Thousand views.

Focusing on how the Donald Trump loves to boast on the ratings, the Lincoln Project wasted no time in smearing the president by highlighting how people in his inner circle view him and how the American people have tuned out the Donald!

For the record, Day 4 of the RNC Convention generated a measly 2.1 Million viewers in the 24-64 demo.  The lowest for a Republican convention in more than 30 years. 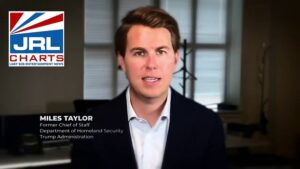 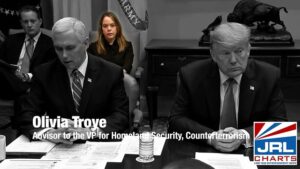 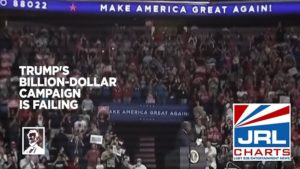 WATCH: Biden Campaign Turns Trump’s ‘It Is What It Is’ on Covid-19 Deaths Into Campaign Ad