“I’m very, very excited to be going exclusive with Next Door Studios!” said Dacotah Red. “This was my very first home a couple years ago, and I’m ecstatic to be with the company for a long time. Lots of good things to come!” said Dacotah.

Director Walden Woods had nothing but praise for Red…“I am super excited to welcome Dacotah Red as an exclusive to the NDS family. His excitement and eagerness to create solid raunchy content is super inspiring. I can’t wait to see what kind of trouble we can get into together!” Woods.

Beginning with his first scenes back in 2019, Dacotah quickly became a member favorite. His high sex drive and on set energy makes him a staff favorite too.

As Director Conrad Parker said, “Dacotah is one of the most sexually driven individuals we could hope for. His insatiable sex drive has contributed to some of the most intense, hardcore and fun scenes I’ve been fortunate enough to film! Having him on the NDS team will bring many more hours of great content- Enjoy!”

Watch for Dacotah in several upcoming Next Door Studios releases, including “Don’t Stop,” with Zak Bishop premiering on September 16th and “Adopted” with Ryan Jordan, now showing on Next Door Taboo. 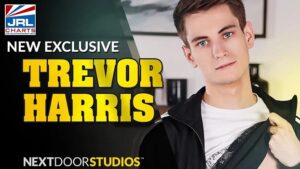 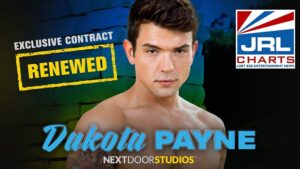 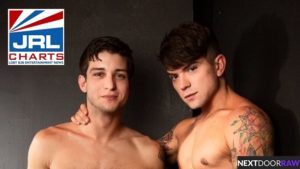