“In the more than twenty years that this site has been in existence we cannot remember photographing a Latino twink with freckles before,” said VeoVerga. “It should be noted that this one is not only cute but he also has a big dick. Not only that he is a natural exhibitionist and loves showing off and posing naked.” said VeoVerga.

Synopsis:
“Apollo loves sending photos of himself naked to people he wants to hook up with. Clearly he gets lots of action by doing this that helps him satisfy his incredibly high sex drive. Above all the things he loves doing when having sex getting sucked off is his absolute favorite. That is followed by sticking his big cock into a warm hole and fucking the lucky victim as hard as he can. Apollo isn’t much of a romantic at this point in his life and likes having sex with different people to keep things interesting. He figures he will settle down some day when he is older but right now he just wants to have fun.” 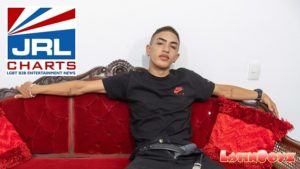 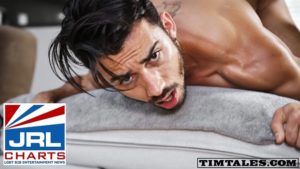 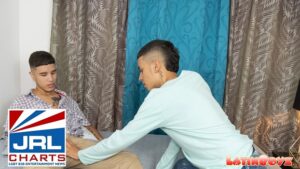 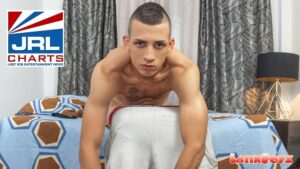