Konnect Entertainment is overjoyed with the breakout reception for KangDaniel’ “Who U Are” M/V as it has now surpassed 6.47 Million views over the past 24 hours.

The song is taken from his 2nd Mini album entitled Magenta. This is also the follow up single to his hit music video “Waves”.

Watch KangDaniel – Who U Are Official Video 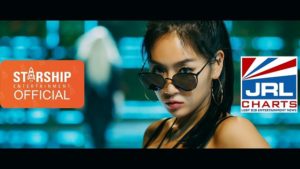 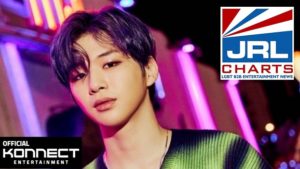 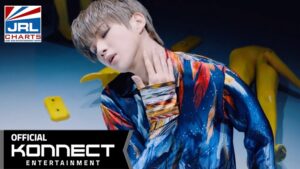