The screenplay for the horror zombie thriller was written by Adam Kolodny and Derrick Adams, based on a story by Giannini, Kolodny and Adams.

Synopsis:
“When a hotel hallway is ravaged by a mysterious virus, pregnant tourist Naomi is tragically thrust into the fight of her life. Forced to crawl her way through other helpless and scattered victims, Naomi crosses paths with Val. Separated from her daughter Kelly, Val must navigate her way through the long and narrow stretch of isolated carnage, all while keeping out of sight of the remaining sufferers.” 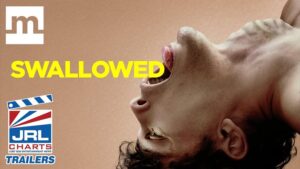