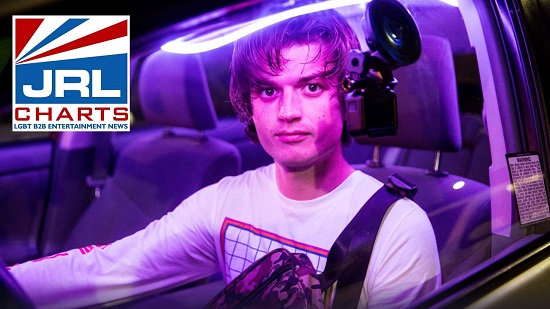 SPREE (2020) is already off to a great start as it received its premiere back in January 2020 at the Sundance Film Festival as part of the NEXT category.

Synopsis:
“Thirsty for a following, Kurt Kunkle is a rideshare driver who has figured out a deadly plan to go viral.”

Joe Keery starring in SPREE will be released in cinemas on August 14, 2020 by RLJE Films. 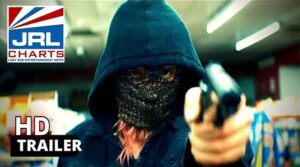 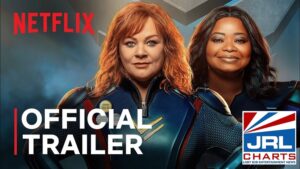