LAS VEGAS, NV — (07-30-20) — Open Road Films and Briarcliff Entertainment present Liam Neeson starring in “Honest Thief” (2020), an action drama movie about a bank robber who meets the love his life who works at the front desk of a storage facility where he hid $7 million in stolen loot. 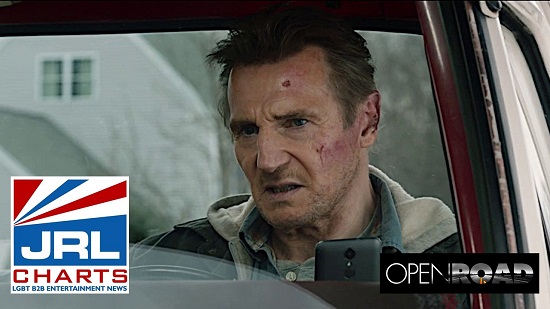 Synopsis:
“They call him the In and Out Bandit because meticulous thief Tom Carter (Liam Neeson) has stolen $9 million from small-town banks while managing to keep his identity a secret. But after he falls in love with the bubbly Annie (Kate Walsh), Tom decides to make a fresh start by coming clean about his criminal past, only to be double-crossed by two ruthless FBI agents.”

We can now confirm that Open Road Films will release Liam Neeson starring in “Honest Thief” on September 4, 2020.