Synopsis:
“Harper, a young nature photographer on assignment in the woods of the Watchatoomy valley, captures a disturbing event of a man being brutally whipped and beaten in the woods. After reporting the incident to the local sheriff, she is quickly captured by the culprits and taken to an abandon farm in the woods to be tortured. Due to Harper’s experience as a survivalist she is able to escape but is on the run and has to quickly outsmart capturers.”

Brainstorm Media is set to release “Ravage” in cinemas no August 14 and on VOD everywhere August 21, 2020. 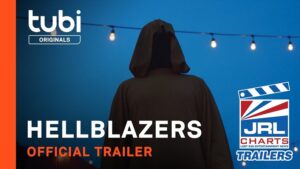