From the minute the Panacea horror movie trailer begins you will squirming on the edge of your seat from beginning to end, thanks to Peter Daskaloff who wrote and directed the film. 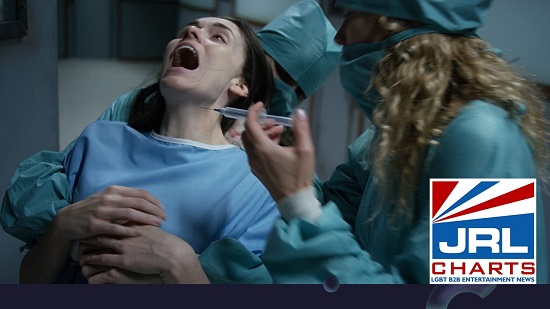 Synopsis:
“A young woman is held captive in an underground medical facility where selected individuals are perpetually mutilated and then healed using an experimental miracle drug: a panacea.”

Souvenir Films has yet to announce the release date for this terrifying horror film but the minute they do, we will bring it to you.