MARIETTA, GA — (07-08-20) — While the country is busy trying to get the economy opened under the COVID-19 pandemic, the Marietta City Council voted to suspend adult retailer Tokyo Valentino for 180 days for operating an adult entertainment establishment under Georgia city’s zoning laws.

Following the special session the Marietta City Council held their regular open session meeting, where an appeal hearing requested by Tokyo Valentino to discuss the revocation of the store’s business license on June 18 was denied.

After countless lawsuits, appeals and down right harassment of a business that has operated in the city for more than four years is an outrage. Especially during this time in our country.

While the country has been busy opening up and getting Americans back to work such as the Tokyo Valentino, Marietta Police officers harassed the Tokyo Valentino store twice in May, and both times they purchased sex toys and adult videos. This of course was used as evidence that the store was allegedly in violation of Atlanta’s zoning code.

The city’s continues to push that Tokyo Valentino’s CEO Michael S. Morrison, was not operating under the business license granted to him in 2018 to sell general merchandise. The Council had photographs, witnesses and propaganda to push their agenda forward.

The city’s says that that Tokyo Valentino should be reclassified under “adult entertainment” or, in the words of the statute, “adult bookstore.”

Considering the city’s anti-adult entertainment zoning laws, this would put the popular adult store ot of business in the city. Not to mention the employees who could find themselves out of a job.

Morrison is a fighter and he is not done yet and as soon as we get more details on this story, we will bring them to you. 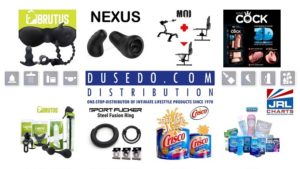 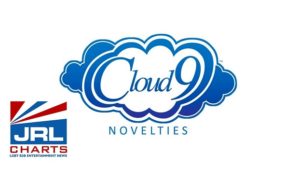 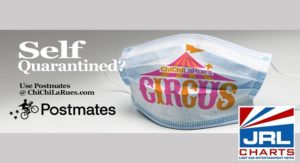