“Waiting for the Barbarians” is the 2019 drama film directed by Ciro Guerra in his English-language directorial debut. The film is based on the novel of the same name by J. M. Coetzee.

Samuel Goldwyn Films acquired U.S. distribution rights to the film. They have the release date for August 7, 2020. 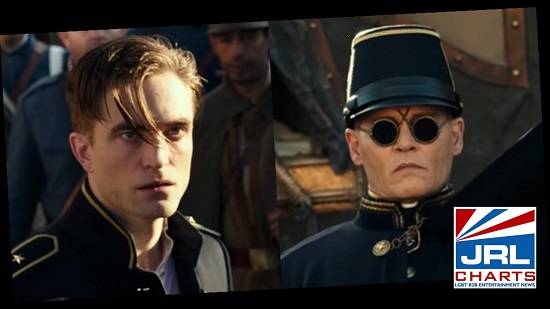 Synopsis:
“The Magistrate of an isolated frontier settlement on the border of an unnamed empire looks forward to an easy retirement until the arrival of Colonel Joll, whose task it is to report on the activities of the ‘barbarians’ and on the security situation on the border. Joll conducts a series of ruthless interrogations, which leads the Magistrate to question his loyalty to the empire.”

Fans are going to be overjoyed with the return of Johnny Depp in “Waiting for the Barbarians”.

Watch – Waiting for the Barbarians – Trailer

Based on the Novel by:
J.M. Coetzee 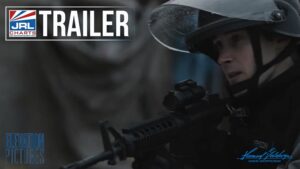