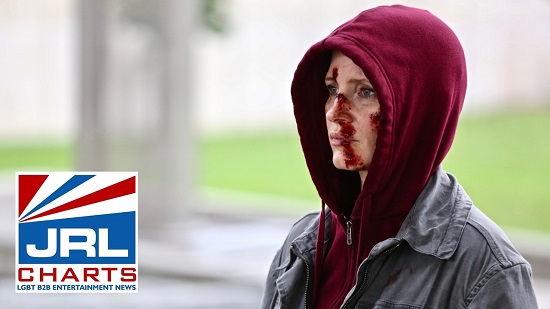 Produced by Voltage Pictures, Direct TV and Vertical Entertainment, comes the action packed official trailer of AVA (2020), the new spy girl crime drama that is set to be release this summer.

Synopsis:
“Ava (Chastain) is a deadly assassin who works for a black ops organization, traveling the globe specializing in high profile hits. When a job goes dangerously wrong she is forced to fight for her own survival.”

Vertical Entertainment will release AVA (2020) in cinemas, digital download and DVD in the USA on August 25, 2020.