Summers, who won the Best Duo Sex Scene award at the 2020 GayVN Awards, will appear in his first Men.com scene with co-star William Seed entitled, “Chef at Home”, Friday June 26.

“We’re absolutely thrilled to have Ashton Summers join Men.com,” said Men.com production director Ryan Cash. “We’ve been watching him evolve since his start in the industry and we couldn’t wait to work with him. He’s an amazing performer and our teams have a lot of fun things planned for him in the coming months.” said Cash. 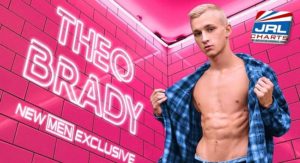 Malik Delgaty is Coming Soon in Hooking Up With DVD

Baby Star takes every inch of King Dingo on PapiCock 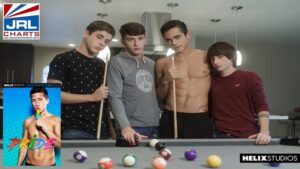