LAS VEGAS — (05-12-20) — In explosive new anti Trump “Timeline – Joe Biden For President” Attack Ad,  Biden uses the president’s own words against him in new eye popping drama campaign ad attacking Trump’s handling of the coronavirus pandemic that has caused the economy to dive into a recession and now a depression.

The explosive video that gives you a true Hollywood production level narrative, was released to media outlets and on Biden’s twitter account on Tuesday May 11.   The “new Biden Capaign ad lays out the timeline of the escalation of the pandemic in the United States, montaging Trump’s interviews and conferences into a 2 minute and 42 second TV spot.

The advert continually suggests that Mr Trump ignores the warnings of the pandemic and denied its severity to protect the stock market.

From the Joe Biden Campaign:
“Former Vice President Joe Biden is running for president to restore the soul of the nation. He believes it’s time to remember who we are. We’re Americans: tough and resilient. We choose hope over fear. Science over fiction. Truth over lies. And unity over division. We are the United States of America. And together, there is not a single thing we can’t do.” 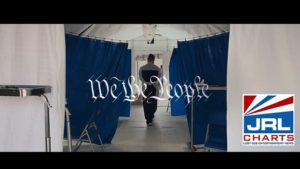 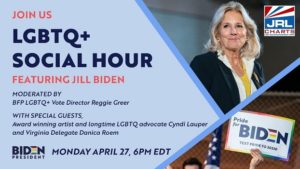 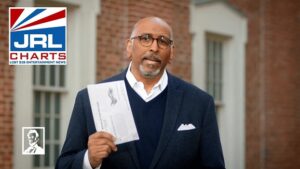 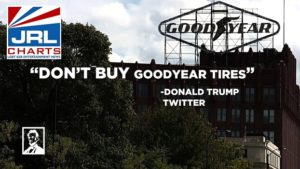