The upcoming upcoming American comedy film directed by Judd Apatow, from a screenplay by Apatow, Davidson, and Dave Sirus, is set to be released by Universal Pictures in June. 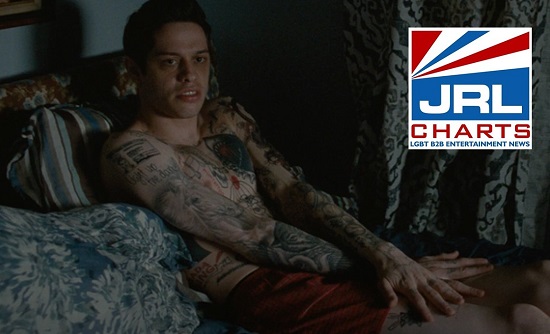 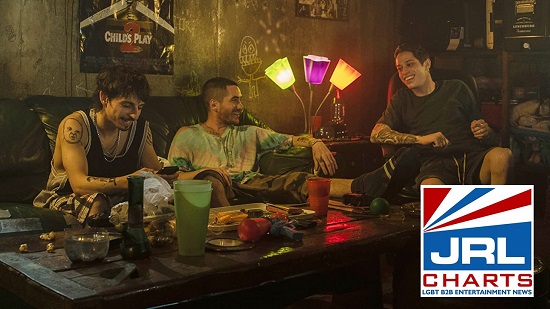 Synopsis:
“Scott (Pete Davidson) has been a case of arrested development ever since his firefighter father died when he was seven. As his younger sister (Maude Apatow) heads off to college, Scott, now in his mid-20s, spends his days smoking weed, hanging with the guys and hooking up with his best friend (Bel Powley).

But when his mother (Marisa Tomei) starts dating a loudmouth firefighter Reddy, (Bill Burr), it sets off a chain of events that will force Scott to grapple with his grief and take his first tentative steps toward moving forward in life.”

Universal Pictures has confirmed that this MUST SEE comedy is set to be released on June 12, 2020 in cinemas, digital download and On Demand. 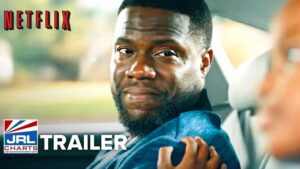 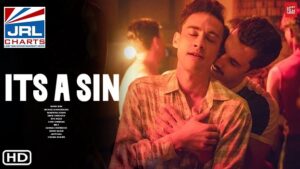